NHS leaders in North Yorkshire and York are urging people to continue to be sensible and follow current COVID guidance. 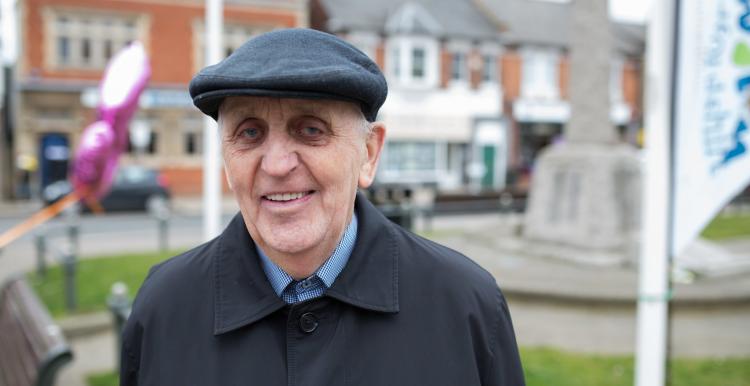 The advice follows an update earlier in the week from Prime Minister, Boris Johnson, when it was announced that most COVID restrictions in England are likely to be lifted on 19 July.

Coronavirus cases have been rising sharply in recent weeks and are now on a par with the numbers recorded in mid-January.

NHS North Yorkshire Clinical Commissioning Group Accountable Officer, Amanda Bloor, said: "The vaccination programme in North Yorkshire and York has been an incredible success story, but we're not at the finish line yet and we're now seeing sharp increases in infection rates among younger cohorts who have not had the opportunity to be fully vaccinated.

Around two in five young adults aged 18 to 24 in North Yorkshire and York are yet to have their first COVID vaccine and only around one in six have had both jabs for maximum protection.
— Amanda Bloor

"People who haven't had both doses of the vaccine are much more susceptible to catching coronavirus than those who have been 'double-jabbed' and they should continue to exercise caution and common sense – and 'book' their COVID vaccine through the NHS national booking service, online or via 119, if they haven't already done so."

Dr Nigel Wells, a GP and Clinical Chair at NHS Vale of York CGG added: "While the vaccination programme has undoubtedly weakened the link between COVID cases and hospitalisations, we are beginning to see the early signs of a small but sustained increase in the numbers of people being admitted to our hospitals who have COVID-19."

We're also seeing more staff absences in healthcare settings because healthcare workers are self-isolating having come in to contact with a confirmed case. This is putting extra pressure on services at a time when demand is incredibly high.
— Dr Nigel Wells

The NHS says people should continue to follow the current guidance until 19 July, when it's expected many restrictions will be removed.

At present in England, groups of up to 30 can meet outdoors and six people or two households are permitted to meet indoors (and stay overnight).

By law, face coverings must be worn on public transport and in most indoor settings, such as shops and supermarkets, and in bars and restaurants (except when seated at a table to eat or drink).

Government guidance remains that people should stay two metres apart from anyone who is not in their household or support bubble where possible, or one metre with extra precautions in place (such as wearing face coverings).

People with symptoms of COVID should self-isolate immediately if they have symptoms, have tested positive, or have been in contact with someone who has tested positive.

Looking for information about health and care?

Find advice and information to help you stay well and make decisions about your health and social care support. 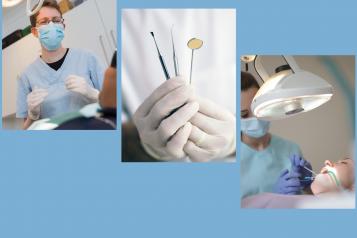 NHS Dentistry in North Yorkshire: A Review of Public Feedback 2020-2021
Dentistry has been a major concern for us and many other local Healthwatch organisations across Yorkshire and beyond.
12 August 2021
Report 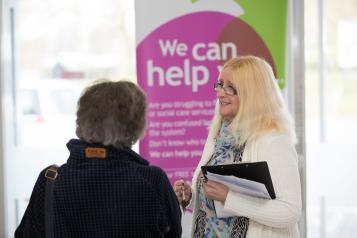 Walk-in vaccination sites across North Yorkshire
The NHS is vaccinating people against coronavirus (Covid-19) across the country.
9 August 2021
Advice and Information 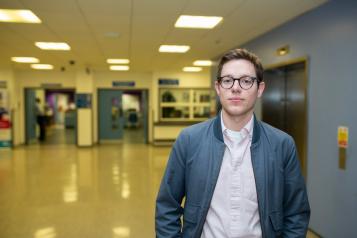 A new single 'unitary' council announced for North Yorkshire
The new single council will aim to unite the whole county, working in close partnership with the City of York Council to unlock devolution and provide a strong and powerful voice in Yorkshire.
22 July 2021
Blog