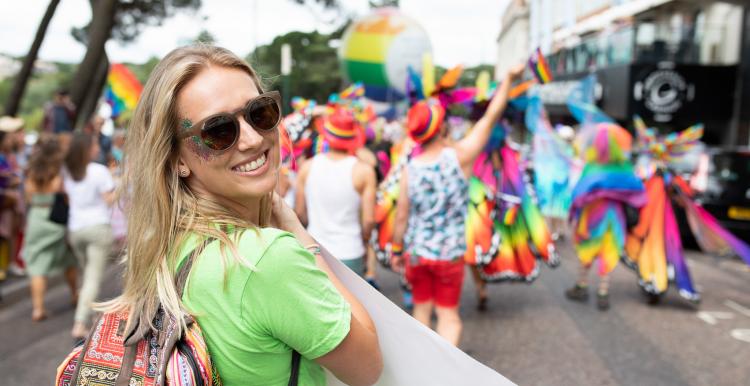 This survey is looking for information about LGBT+ inclusion activity within Harrogate & District NHS Foundation Trust. They are seeking responses from all patients/service users, and you do not have to be LGBT+ to respond. All responses are anonymous which means the survey will not ask for any identifying information.

LGBT+ is used when talking about the following groups:

Lesbian = a woman who has a romantic and/or sexual orientation towards women. Some non-binary people may also identify with this term.

Gay = refers to a man who has a romantic and/or sexual orientation towards men. Also a generic term for lesbian and gay sexuality - some women define themselves as gay rather than lesbian. Some non-binary people may also identify with this term.

Bi/ bisexual = is an umbrella term used to describe a romantic and/or sexual orientation towards more than one gender.

Trans = An umbrella term to describe people whose gender is not the same as, or does not sit comfortably with, the sex they were assigned at birth. For the purpose of this survey we also include non-binary people within this category.

+ = we use this to include other related identities (queer, asexual, intersex etc)

The Trust is acting to raise LGBT+ awareness across the NHS and to promote LGBT+ inclusion in healthcare. But to do that, they need to know about things that are and aren’t working, so want to hear from anyone who has used their services and what you think.

So if you have used the services, please respond to the survey by 6 June and please do share the survey with others who could respond.

If you have any questions or need information in a different format, please contact Ruth Stockdale at Healthwatch North Yorkshire on 07458 301393 or ruth.stockdale@hwny.co.uk.

You can help make health and care services better by sharing your experiences and ideas. 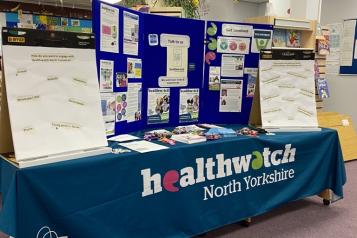 Healthwatch North Yorkshire priorities 2022 - 2023
We have finalised our priorities for 2022-2023 to ensure that we continue to understand the needs and experiences of people across North Yorkshire who use health and social care services and to speak out on their behalf.
13 May 2022
News 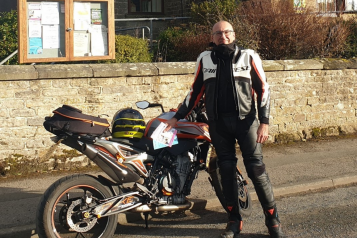